Audubon North Carolina’s Putting Working Lands to Work for Birds and People program is supported by the efforts of dedicated volunteers engaging in citizen science and land management activities. One project in the program is to identify privately owned forest lands that can become habitat for the imperiled Golden-winged Warbler.  Led by conservation biologist Aimee Tomcho, our volunteers help lay the groundwork for Audubon to identify and engage these landowners.

Read on to find out how Bob’s love of nature and birds inspired him to become an Audubon citizen scientist, collecting important information that helps to protect birds in western North Carolina.

A Walk in the Park

A couple of winters ago, while taking a break from long distance hiking and trail maintenance, I discovered a new county park was ideal for birding. I began going almost every day just because it was fun and something I enjoyed. I love being in nature, and the birds were an added treat. At Cane River Park in Yancey County, N.C. I found fields, woods, a river, nearby farms and a good variety of winter birds.

I had an interest in birding but didn’t know a hobby I enjoyed could contribute to helping imperiled birds or protecting their habitats.

We began to organize birding walks in the park, and they quickly became well attended. It was then I learned of eBird (an online data collection tool) and the importance of citizen science projects. I was told that the valleys of Yancey County were under birded. It was not so much that there were no birders, but that no one was reporting on what was out there.  I thought, “maybe someday someone will do something about that.”

As I learned more about how scientists actually use the data collected from eBird in research and developing programs, I slowly began to realize I was letting an opportunity slip away. So I quickly joined eBird and tagged Cane River Park as a hot spot. Since then, people have reported nearly 100 species there and many thousands of individual birds. I continue to bird the park often because it meets two important personal criteria, being out in nature and having fun.

Now I have a third criterion: making a contribution to science.

Get involved with citizen science activities and volunteer your time to support Audubon’s Putting Working Lands to Work for Birds and People initiative and the efforts to restore Golden-winged Warbler habitats. Contact Aimee Tomcho to learn more.

Find out how you can contribute to citizen science efforts and help birds where you live. Click here to learn more. 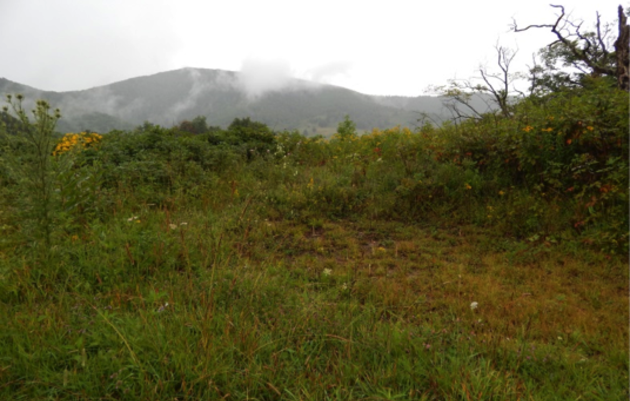 Landowners Meet For the Golden-wings

For the last decade, Audubon NC has been a leader in the conservation of the Golden-winged and the GWW working group. 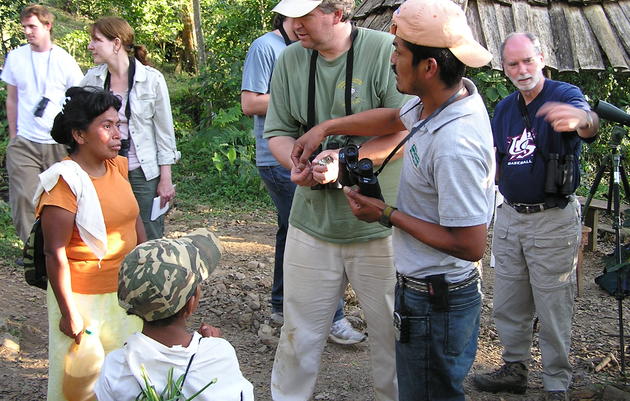 GWWAWG BLOG SERIES: Collaborating for Protection of the Golden-winged Warbler

In this series of blog posts, learn about all the work of the GWWA Working Group and what this collaborative effort has done to protect this tiny gem of our forests. 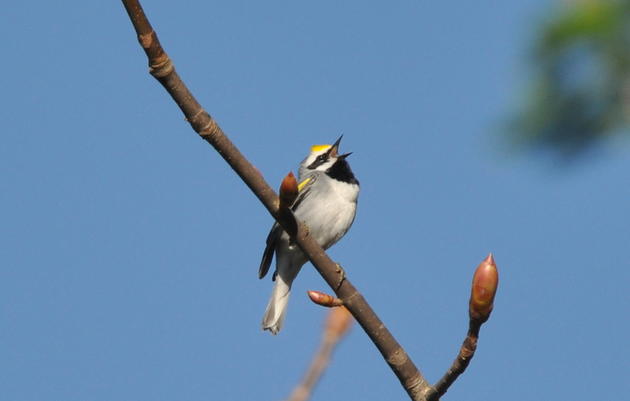 The rapid decline of the Golden-winged Warbler since the 1980s cannot be explained solely by habitat loss, and that mystery has attracted many scientists to study this beautiful warbler.