With half of all bird species in the continental US and Canada facing severe threats within this century due to climate change, Audubon North Carolina is releasing two new programs to help our state’s birds survive changes to weather and the timing of seasons.

“We’re already seeing birds shift where they can live due to changes in weather brought about by climate change with 60% of our wintering birds spending their time further north than just 40 years ago,” said Heather Hahn, Audubon NC Executive Director. “We are starting the process now to identify and protect valuable land and habitat that birds will need in the future to survive and thrive. It’s critical that our birds always have a place here in North Carolina.”

Climate Strongholds: Sanctuaries of the Future for Birds

Changes in weather patterns and seasons affect where birds can survive and thrive. Through the data collected for the 2014 Audubon’s Birds and Climate Change Report, Audubon scientists in North Carolina and nationally have identified five regions of the state where Audubon’s models predict birds will seek sanctuary from the effects of our changing climate. These “Climate Strongholds” can offer the right mix of temperature and precipitation needed to support a wide diversity of birds now and into the future.

This first-of-its-kind, statewide analysis helps conservation groups and state lawmakers determine which places are most likely to offer birds sanctuary into the future as climate change affects weather patterns and the timing of seasons.

Audubon North Carolina’s climate stronghold mapping project is a follow-on study to Audubon’s 2014 Birds and Climate Change Report. Audubon scientists used three decades of citizen-scientist observations from the Audubon Christmas Bird Count and the North American Breeding Bird Survey to define for each bird species its “climatic suitability,” or the range of temperatures, precipitation and seasonal changes each species needs to survive. Then, using internationally recognized scenarios for future greenhouse gas emissions, they mapped where each bird species’ preferred climatic range may be found in the future as the climate changes.

Climate strongholds represent areas of the state with high “climate suitability” for birds, but do not include assessments of whether the required habitat exists in those same areas. Climate strongholds can be paired with habitat maps to support conservation planning for birds across the state.

“For the first time, we’re able to apply data and plan where birds will move due to our changing climate,” said Curtis Smalling, Audubon North Carolina Director of Conservation. “Knowing where birds are likely to move in response to climate change will guide future bird conservation in North Carolina and will assist our partners in protecting land and managing bird habitat in the state.”

Audubon modeled an additional Coastal stronghold to identify which of North Carolina’s Important Bird Areas (IBAs) are most threatened by sea level rise.

Working from this future blueprint for conservation planning, Audubon North Carolina will prioritize work with partners to conserve natural areas within these climate strongholds, manage forests in a bird-friendly way, and grow bird-friendly native plants to protect our most climate-threatened birds.

Get a deep dive on the five regions that have been identified as critical for future bird populations: https://nc.audubon.org/climatestrongholds

Building on over 100 years of Audubon citizen science to track and document the health of bird populations comes a new program – Climate Watch – which aims to track the response of individual bird species to climate change and inform future conservation planning.

Audubon’s Birds and Climate Change report revealed nuthatches are among 170 bird species in North Carolina whose ranges are expected to shift or substantially shrink due to a changing climate. A new citizen science project is taking flight to understand how birds are reacting to climate change and how humans can help birds adapt to these changes.

Volunteer Audubon members and other citizen scientists will count these nuthatches during two observation periods, January 15-30 and June 1-15. The citizens will then report their data to a national database for analysis.

“Projects like this one keep the ledger of how birds are being affected by climate change,” said Kim Brand, Audubon North Carolina Field Organizer. “Over time we’ll be able to see how bird populations respond to climate change and adjust our conservation strategies accordingly.”

Citizens can learn about the program and participate in future Climate Watch events: https://nc.audubon.org/news/watching-nuthatches-0 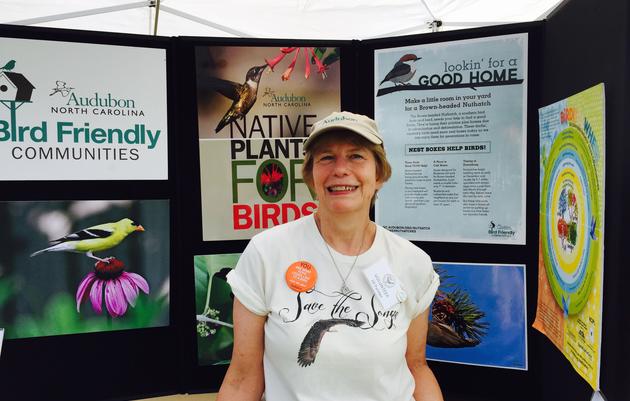 A Year of Action for Birds & Climate 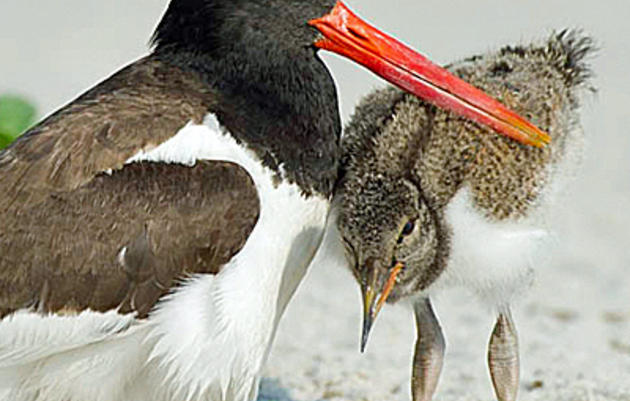 16 climate threatened species best illustrate the breadth of the impact of climate change in North Carolina. 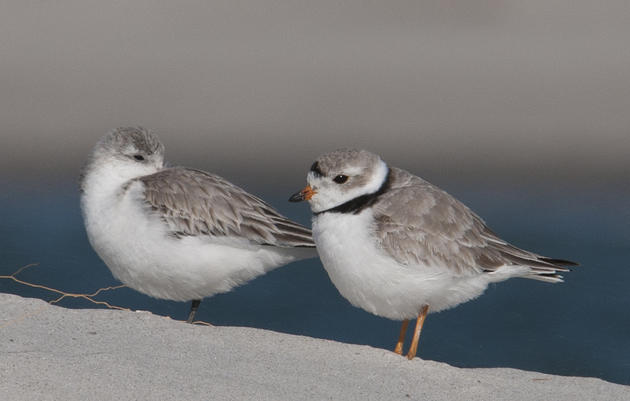 Taking action on climate change may seem daunting, but it doesn’t have to be. Complete a Climate Action Plan to kick-start your journey.