Audubon North Carolina’s Pine Island Sanctuary is one of the last pieces of untouched property on the northeastern portion of the Outer Banks. It remains largely free from development, so birds and wildlife can continue to have a safe place to thrive free from human disturbance.

To maintain this sanctuary island, public access is limited to kayak tours and designated programs, until now…

Check out the FIRST EVER behind-the-scenes 360 videos of Pine Island below!

We’ve decided it’s high time to bring Pine Island’s secret spaces to the public, by sharing 360 footage of its most ecologically interesting (and important) places.

Ready for your tour?

​(If you have Safari, try using a different browser.)

Pine Island Bird Sanctuary's Director Robert Fern shows off one of the highest dune barrens on the island, where only the hardy survive. The area is rich with loblolly, live oak, and nutrients from dead shrubs. In spring, keep an eye out for fox cubs playing in the sand!

You're standing in the middle of a mature maritime forest, where large live oak trees have grown multi-trunks in an effort to adapt to the wind. Behind Robert Fearn, Pine Island Director, a hardy loblolly pine stands tilted as the result of a hurricane.

Hiding in the maritime forest at Pine Island are a series of lagoons made up of groundwater. In summer they become big mud puddles, so ANC plows and plants millet, a favorite grass of waterfowl. Also at this site: diverse species of tree lichen, kingfishers, and tree swallows!

At our southernmost overlook, take a look out across Currituck Sound, which averages only three feet deep over its three mile-wide extent. Tundra Swan, Canada Geese, Black Ducks, and more can be found in the cove, seeking protection against the wind and waves!

Take a whirl around this unique maritime swamp forest, rarely seen as these maple, sweetgum, and other deciduous trees don't easily survive the salt spray of the sea. Behind us, you'll see highbush blueberry, particularly attractive to migrating birds!

Including Pine Island’s marshes, Audubon North Carolina protects and manages about 10,000 acres of conservation land in the heart of Currituck Sound. You’re standing in a duck blind in the middle of the Pine Island marshes, where the water is predominantly fresh instead of salt due to distance from the ocean. The marshes are dominated by Black Needlerush, Giant Cordgrass, and a few patches of Phragmites. To keep wildlife diversity high, we burn different sections each year!

Live oaks struggle to survive on Saunders Cove, as its shoreline lacks fringing marsh to protects the trees from the waves. Waterfowl feed on the grasses of the shallow water, and in the winter, Bald Eagles will feast on the waterfowl. Careful-- it's windy!

Want to watch these videos on-the-go? Access them on your phone!

Got a smart phone? Experience virtual reality, birder-style, by playing our 360 videos on your YouTube app. If you’ve got the app, you can move your phone around and Pine Island will move with you! Try giving it a whirl in your desk chair for an authentic virtual reality experience.

You can also watch the videos on Facebook, and use your touch-screen to maneuver the view. 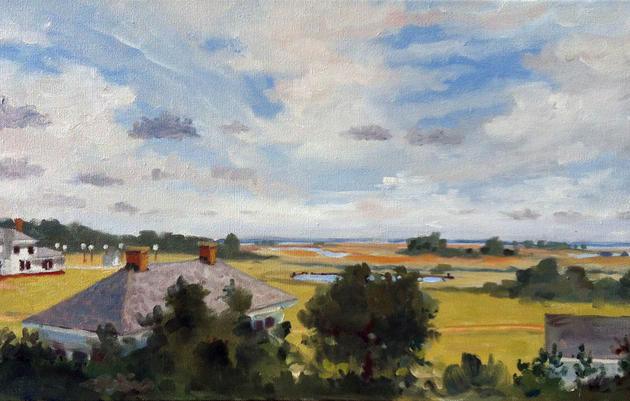 Chip Hemingway, an architect working on the Master Site Plan for the Sanctuary, has been able to blend his two passions: to create both art and architecture. 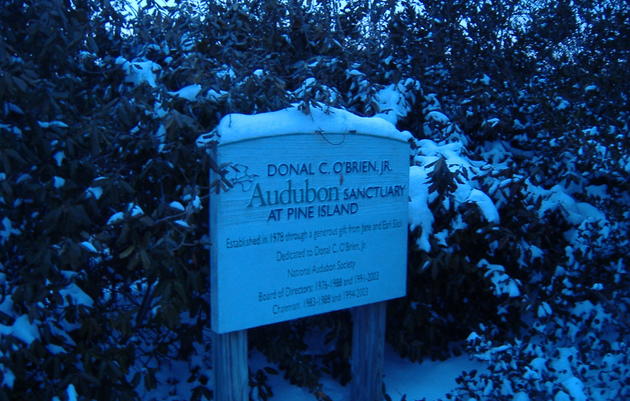 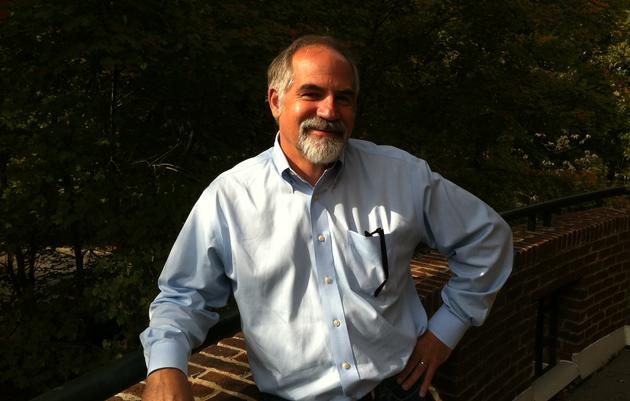 Pine Island: A Glimpse of the Future