At the March 23, 2017 Public Board of Directors Meeting, Orange Water and Sewer Authority (OWASA) was recognized for contributions to bird conservation on one of their mitigation tracts in the Cane Creek Reservoir-- Buckhorn Game Land.

Buckhorn Game Land is managed as a part of North Carolina’s Game Land system: open to the public, it allows bow hunting by permit only. With a total area of 500 acres, it is one of North Carolina’s smallest game lands. The North Carolina Wildlife Resources Commission (NCWRC) originally developed a Forest Stewardship Plan for the property in 2009 to help outline forest management that would actively benefit wildlife. In 2016, the North Carolina Forest Service honored the site as a Certified Stewardship Forest for its forest management practices, including encouraging native vegetation (especially species that enhance wildlife), conserving or improving soil and water, and inviting bird-watchers, schoolchildren, and other groups to enhance recreation.

Three main goals were identified to benefit breeding and migrating songbirds across 117 acres of the 500 acre tract:

Ruth Rouse, OWASA’s Planning and Development Manager, accepted the recognition sign on behalf of OWASA, and it will soon be displayed at the entrance of the Game Land. The Board encouraged continued discussion about enacting bird-friendly practices on some of their other mitigation tracts as possible.

Our local New Hope Audubon Society chapter has conducted both a spring and winter bird count at the site. The result reflected a good diversity of birds, including one of Audubon’s named Atlantic Flyway Priority species-- the Brown-headed nuthatch-- as well as nine climate-threatened birds, including the White-breasted nuthatch, for a total of 52 species to date.

We are thankful to our state Audubon chapters for volunteering to help conduct bird surveys on the increasing number of private lands we assist with bird conservation practices. Landowner collaborations like these will continue to increase awareness and interest in birdwatching across the state.

If you would like to be on the volunteer landbirds survey team, please contact Aimee Tomcho at atomcho@audubon.org to see if there is a site near you! 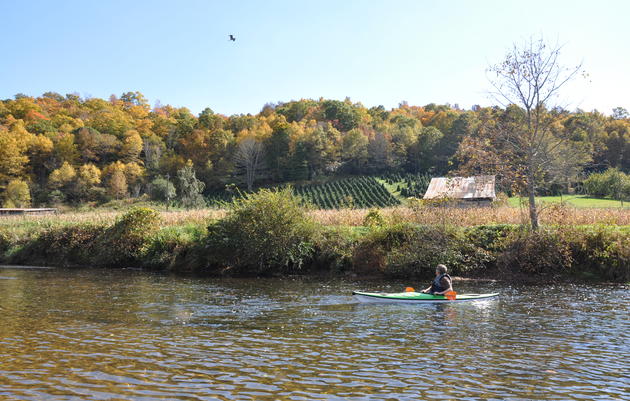 Putting Working Lands to Work for Birds and People

Audubon is partnering with landowners to make working lands benefit birds, people and communities, focusing on forests, agricultural lands, and grasslands and ranchlands. 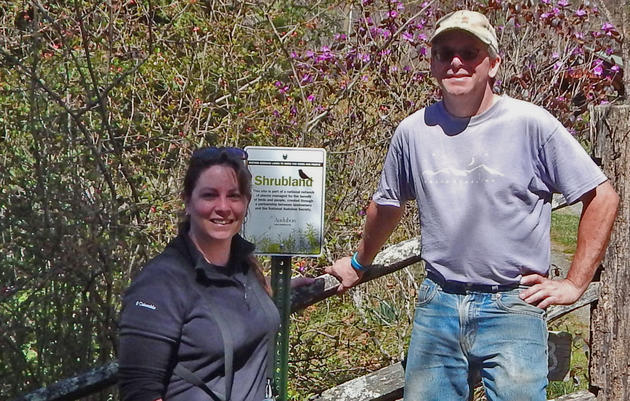 Outreach to private landowners is an important step in increasing land stewardship for our imperiled species. The Audubon staff works with partners to present the latest research and programs associated with the best forest management practices for birds. 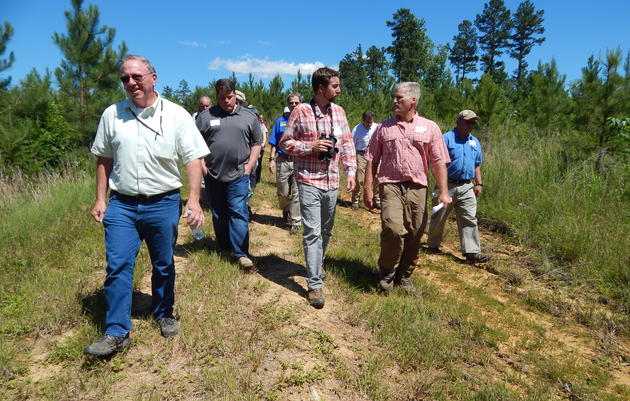