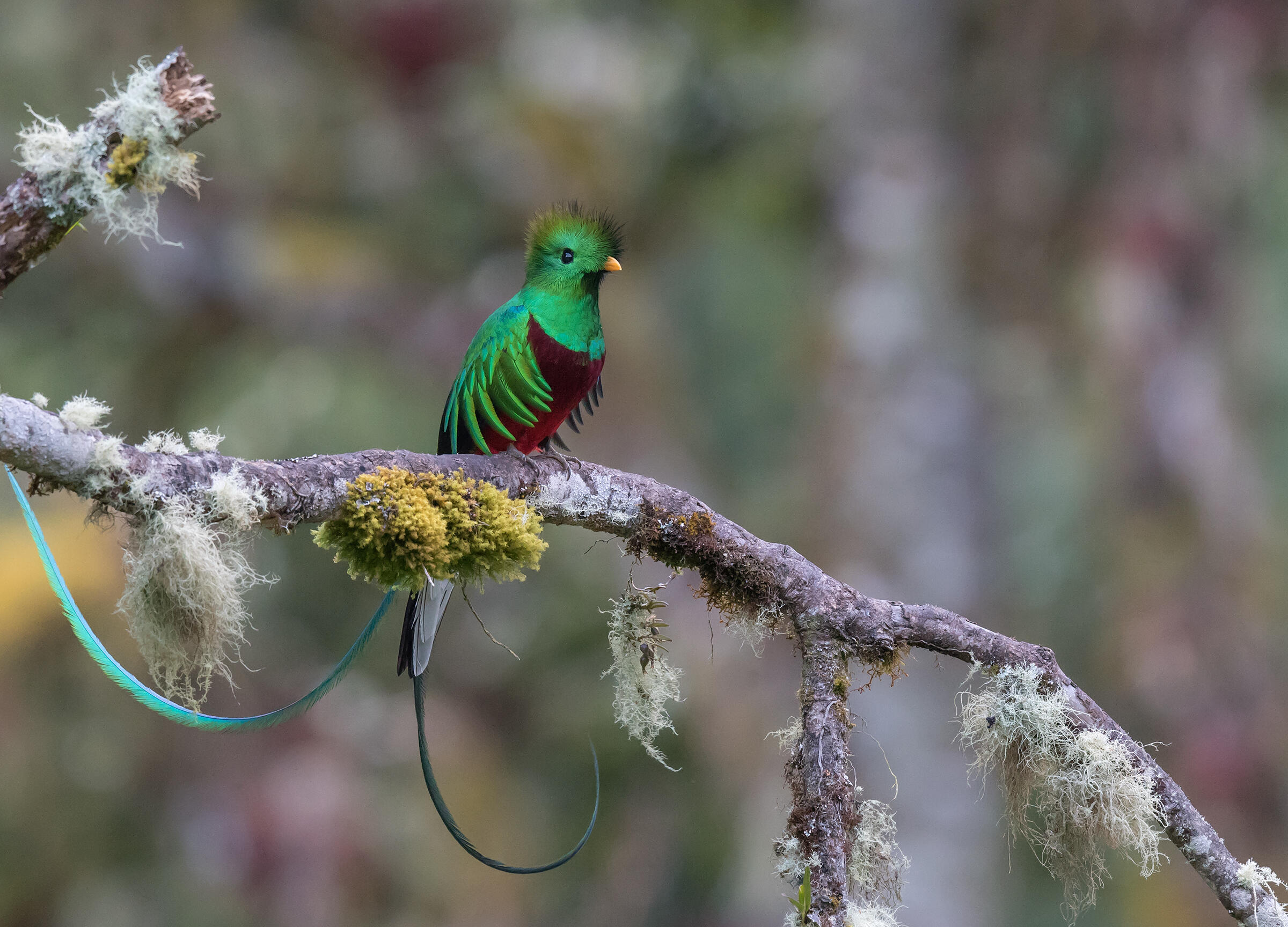 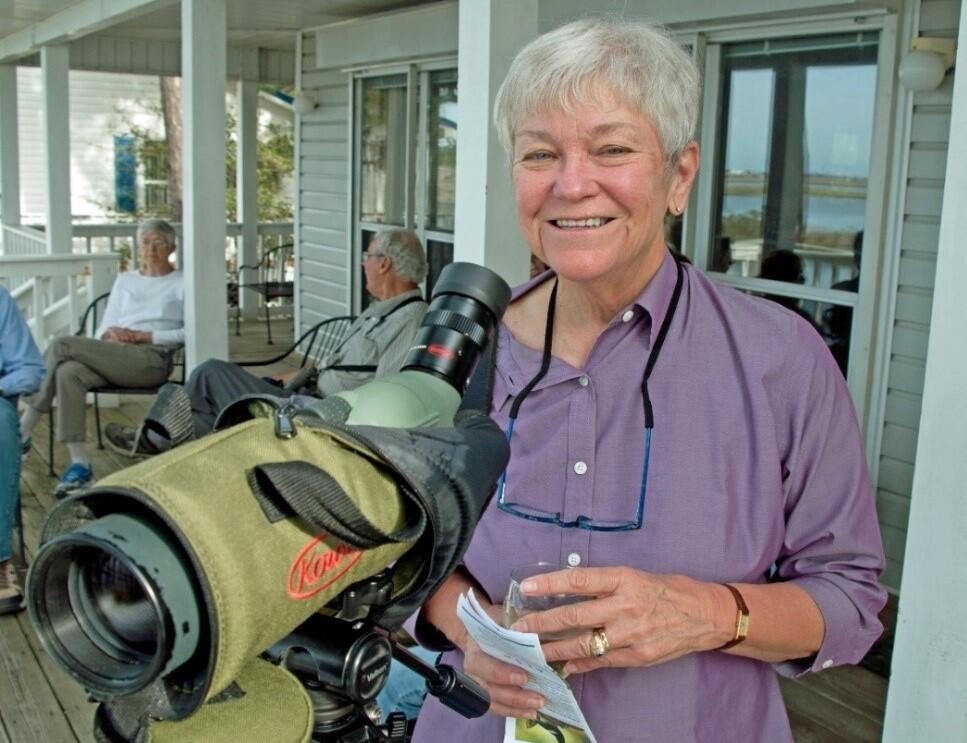 According to the International Ornithological Committee, 10,770 species of birds populate our planet. This is a changing count as DNA research changes how we classify birds, new species are discovered and extinction takes its toll.

No one has seen them all. Phoebe Snetsinger was the first person to see 8,000 species, that celebrated world record achieved in 1995. Today, few people reach this milestone. Romney Bathurst, who has deep roots at Highlands Plateau Audubon in western North Carolina, is now among those few.

Romney saw her 8,000th species in West Papua in 2019 and continues to add to that total. Evident in her careful travel notes and revealing accounts, this accomplishment requires gritty determination, expert field skills, uncommon patience and on-the-spot courage. It’s a story that merits telling.

Romney, who retired from a career as a stock broker in Florida in 1982, came to birding relatively late in life. She grew up with a bird book on the kitchen table and a bird feeder outside the window, but she has been an active bird watcher for only 20 years.

On a trip to the Shetland Islands with her husband Bill in 1999, she was offered a turn at a spotting scope to view nesting Puffins and “something clicked.” That eye-opening trip was followed by an even more formative ocean cruise, accompanied by a world famous guide to seabirds, which prompted her to begin her careful data base of sighted birds, her life list.

Initially, she was beguiled by exotic birds such as the Resplendent Quetzal found from Mexico to Panama and the Southern Screamer in South America.

Since that excited beginning, Romney has sought birds on every continent. The 90 countries she has birded in include Bhutan (“stunning”), Brazil (nine times), Botswana (and other east, west and central African countries), Kazakhstan and Uzbekistan on the Silk Road, Ethiopia, Peru, Cuba and other remote locations as far afield as Alaska, Madagascar and Antarctica.

She has been on trips dedicated to seeing the newest species described to science such as the Scarlet-banded Barbet which is found only on one isolated plateau in northern Peru. She is known and recognized world-wide by leading birders and tour groups. All told, she has seen 8131 different bird species or 75 percent of the known avian species in the world.

Romney’s travel stories, told in her travel notes sent over the years to family, friends and Audubon colleagues, are tales of far away destinations, remote treks and close encounters with people, wildlife and the elements.

In the last 5 years, these travel notes have come from Indonesia, Guatemala, New Zealand, West Africa, West Papua and Kenya, including surrounding locations. All her trips involve extraordinary encounters and personal discoveries that astound, amuse and inform. At times her search for the remote and uncommon has reached epic proportions.