Engaging private landowners has many benefits, including those for the landowner, birds and to the entire Audubon network. In the first three years of having an Audubon biologist on the ground in the mountains, we identified 30 new Golden-winged Warbler territories, which amounts to a three percent increase for this region’s estimated population of as many as 1,000 birds.

Access to private land and the open ears of mountain residents greatly help scientists better identify Golden-Wing Warblers in their natural habitat. If you are one of the many residents of Western North Carolina that live above 3,000 feet elevation and are surrounded by early successional habitat, you may want to learn the Golden-winged Warbler song, as you may just hear one in the spring or summer in your own backyard. 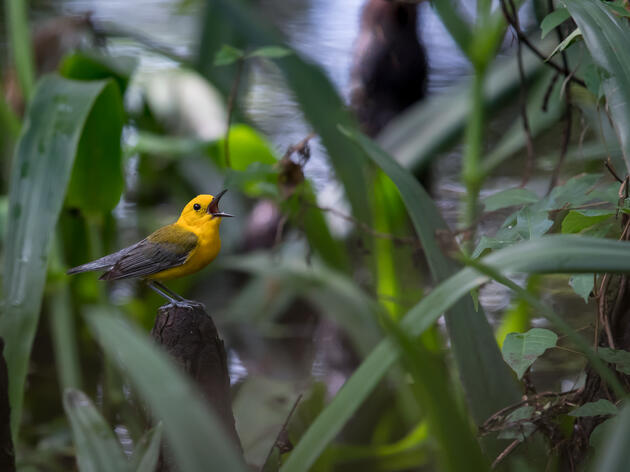 Audubon and our partners are helping landowners be better stewards of their low-lying hardwood forests, a threatened habitat that supports wildlife and people. 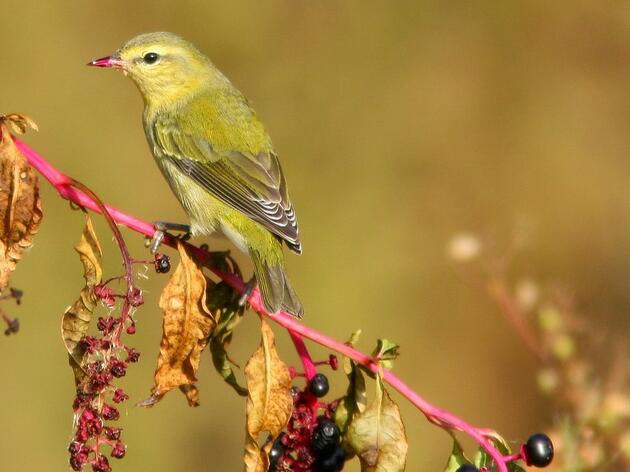 Bird-friendly forestry helps Tennessee Warblers on both sides of their migration journeys. 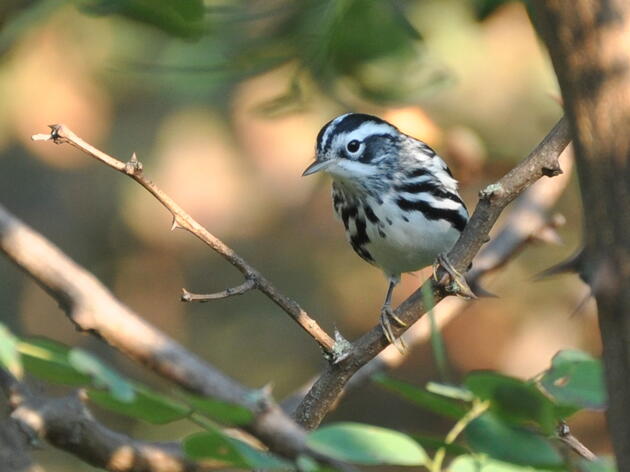 A Guide to Fall Migration in the Mountains and Piedmont

Migration season has arrived, and NC’s mountain birds are on the move! 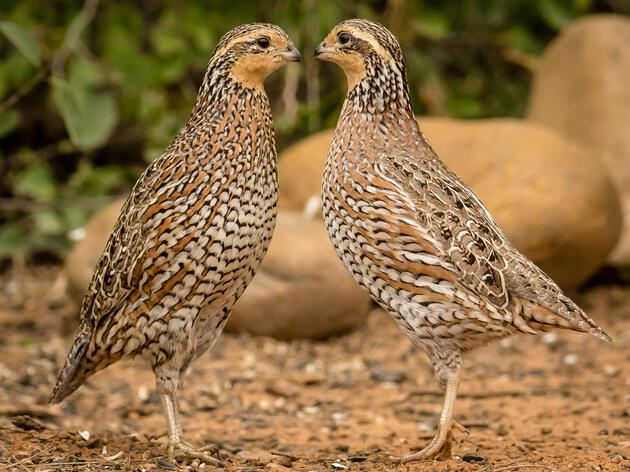 ForestHer NC has reached 1,000 people across the state, empowering landowners to better manage their land for birds and wildlife. 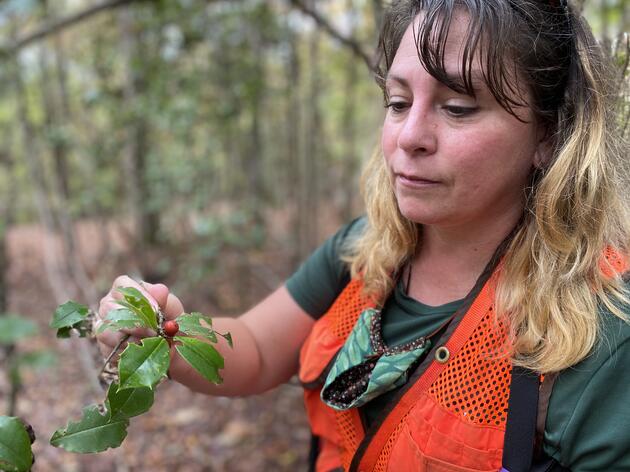 An Audubon partnership with Three Rivers Land Trust is breathing new life into woodlands, thanks to prescribed fires and bird-friendly forestry practices. 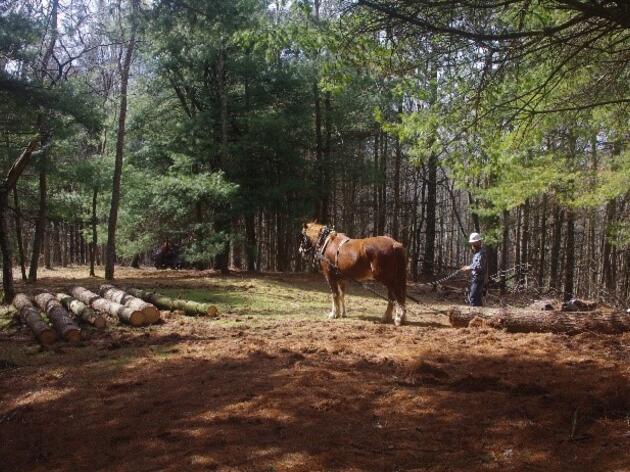 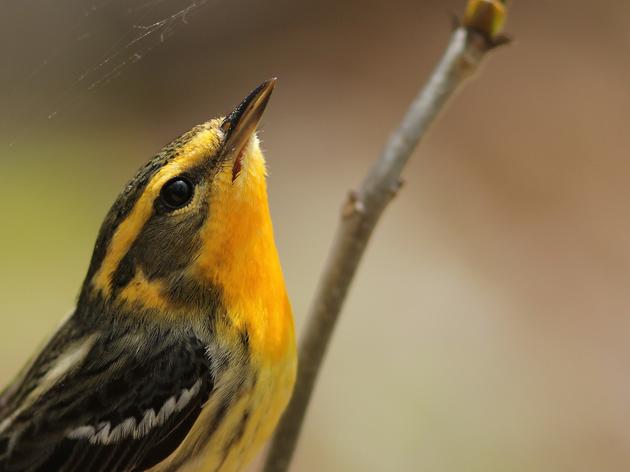 Speak Up for Birds on the Nantahala-Pisgah Forest Plan 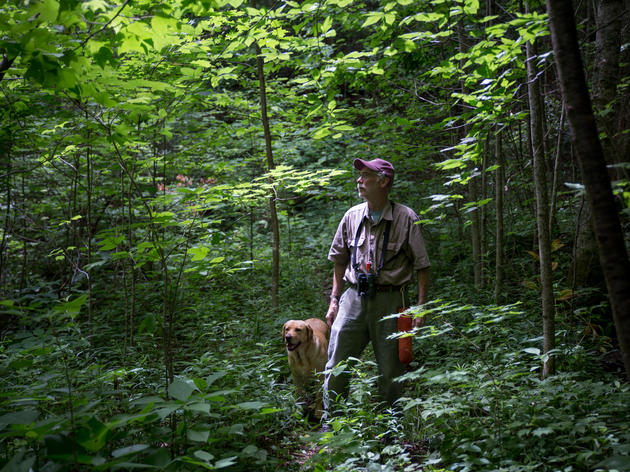 Longtime Audubon volunteer revives his own property for the birds

Lifelong appreciation of wildlife motivates Russ Oates’ conservation efforts on his Yancey County property and as an Audubon volunteer. 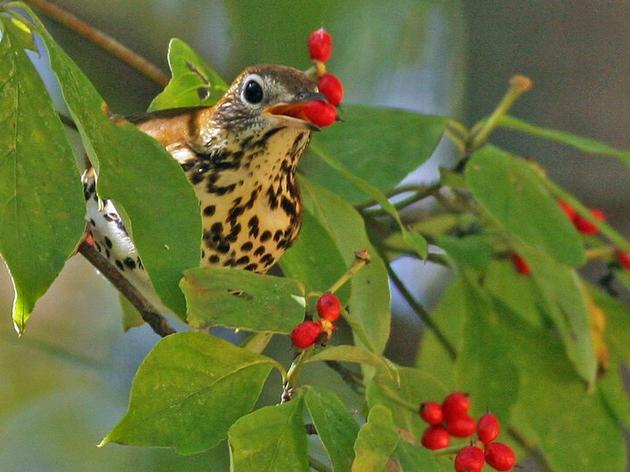 WNC Forest Plan 101: What It Means for Birds 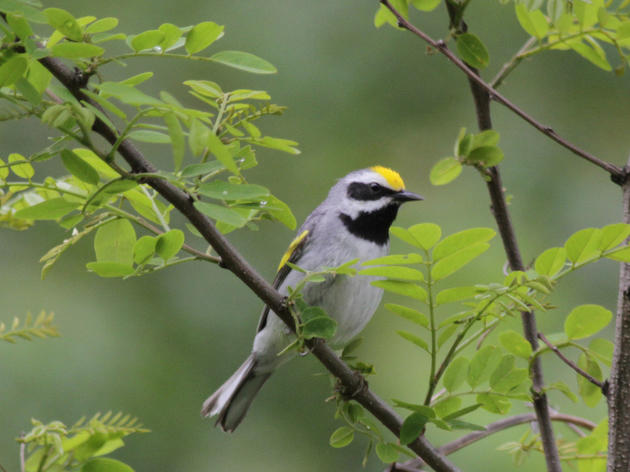