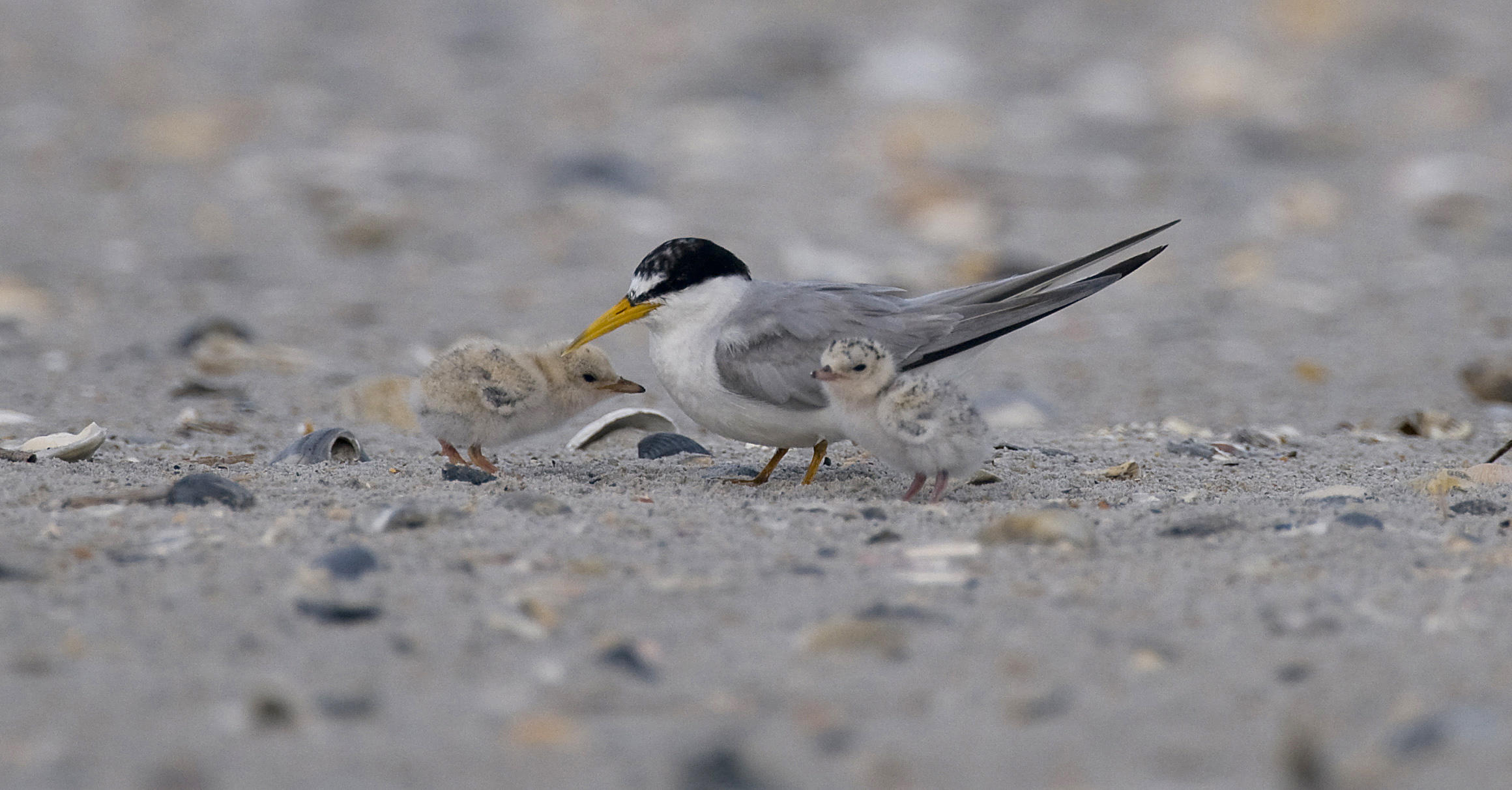 Located north of Wilmington, between Figure Eight Island and Topsail Island, Lea-Hutaff Island is a 5,641-acre undeveloped barrier island and marsh system that has remained undisturbed by development.

North Carolina's barrier islands separate the mainland from the ocean, and are constantly changing because of wind and ocean currents. Inlets are dynamic waterways on the ends of barrier islands that can close with a single storm, or slowly migrate from one location to another.

Located north of Wilmington, between Figure Eight Island and Topsail Island, Lea-Hutaff Island is a 5,641-acre undeveloped barrier island and marsh system that has remained undisturbed by development, dredged sand and off-road vehicles. It has been battered by storms, flooded, over-washed and eroded, until it has now become a low, narrow ribbon of sand. Two islands (Lea and Hutaff) joined to form this system following the closure of Old Topsail Inlet in 1998. The island is characterized by large, open expanses of bare sand caused by over-wash during hurricanes in 1996, 1998 and 1999. Remnants of primary dunes exist in a few locations along the island. One of North Carolina's few pristine barrier islands, Lea-Hutaff is an important sanctuary for wildlife, and a peaceful recreation area for people.

During the spring and summer, loggerhead sea turtles and hundreds of terns and skimmers nest here, and thousands of shorebirds stop off to rest during their long migrations. This narrow strip of sand has been designated as one of 96 Important Bird Areas in North Carolina. More than 4,000 acres of tidal marsh and creeks serve as primary nursery areas for fish, shrimp and crabs, and support thousands of birds throughout the year.

The island supports thousands of shorebirds, wading birds, waterfowl and marsh birds during nesting, migration and wintering seasons. Least Terns, Black Skimmers, American Oystercatchers and Piping Plovers build their nests and raise their families on the island's bare sandy beaches. Clapper Rails nest in great numbers in the marshes and Saltmarsh, and Sharp-tailed Sparrows and Seaside Sparrows are abundant during the fall and winter. Currently, Audubon North Carolina has a cooperative agreement to protect and manage Hutaff Island, and Audubon staff posts and patrols tern and skimmer colonies on both islands throughout the year.

The National Audubon Society, in partnership with the North Carolina Coastal Land Trust, the State of North Carolina and the US Fish and Wildlife Service, is leading the way to protect Lea Island through purchasing the privately owned tracts of land, so it will remain a haven for birds, turtles and other wildlife.